Anderson: the contractor of choice 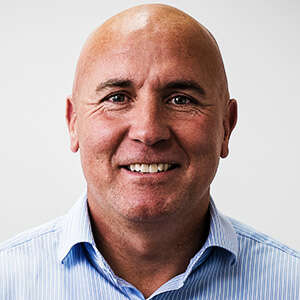 Having been named Bovis Regional Contractor Award two years in a row, and having also recently landed Taylor Wimpey East London’s Regional Subcontractor of the Year award, we spoke to Anderson Group Production Director,  Steve Howe, to find out what’s behind the company’s winning formula.

Over the past 30 years, Anderson has grown to become one of the UK’s leading construction contractors and developers. But in this hugely competitive industry, reputations are hard won and doggedly maintained. So, what is Anderson’s secret of weathering economic turbulence while attracting new business – and retaining staff for decades in an industry plagued by employment transience? Steve Howe simply puts it down to Anderson’s people…

“Personally, I pride ourselves on the team ethic we’ve got at Anderson and that’s been generated by working closely together,” explains Mr Howe. “Our business is privately owned and, if you ask any of the other directors, the business is very much about the people.

“No one is more important than anyone else and we’re always keen to listen to new ideas. There’s a lot of people doing what we do, but we wouldn’t be the business we are without our people.”

We supply all of our guys with branded workwear, we have new vans, we have new plant, we invest a lot of money in this element. 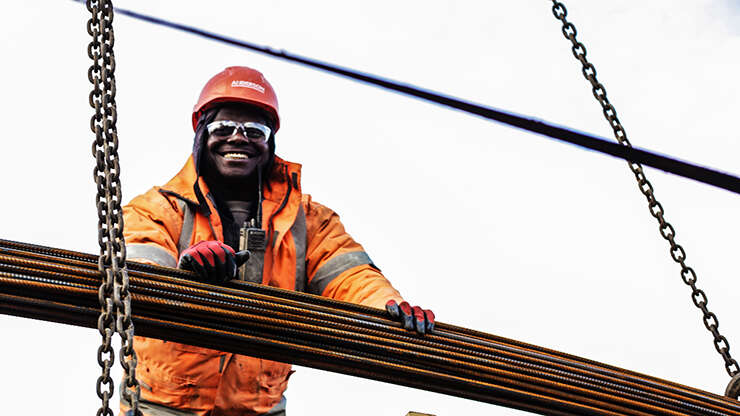 Great teams though, simply don’t fall together. They are formed over time, through ensuring every employee knows what is expected of them, what their role means to the bigger picture and how recognised and valued they feel in the workplace. It also helps if the environment in which they work is well ordered and ultimately safe.

“We want to operate in a clean and tidy manner on a building site. Housekeeping is always top of our list. We supply all of our guys with branded workwear, we have new vans, we have new plant, we invest a lot of money in this element. We also pride ourselves on keeping people safe. Health and safety is key.”

There are a lot of employees in the business with up to 30 years’ service which, in this industry, is incredible. 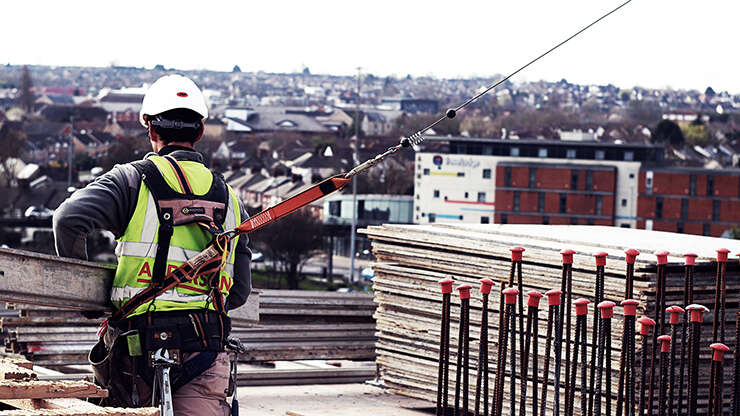 This ethos is one of the reasons Anderson bucks the trend of poor staff retention in the construction industry. Over 65 of the company’s 400 strong workforce have been with the company for over 10 years, with an average period of service across the Anderson workforce of 6 years (the typical tenure for a UK construction worker is less than one year according to employment website, Indeed).

Mr Howe elaborates: “There are a lot of employees in the business with up to 30 years’ service which, in this industry, is incredible. In construction, you find a lot of people move around for an extra £5 a day or whatever people are offering, but generally we don’t tend to lose staff, which is a credit to the business as a whole.”

As for the adding to the bulging trophy cabinet, Mr Howe is modest yet hopeful, “We don’t set the year out to try and win awards. We do what we do, day in and day out, and if that leads to an award, then fantastic. It’s not part of our focus but if it puts us into a position of being one of the leading contractors in this area, then I’ll take that.”