Twenty Anderson employees were joined by friends and family for an overnight fishathon that reeled in more than £6,000 for charity.

The event was organised by Anderson Project Manager Steve Townley and Site Manager Ron “Rocket” Sant to help raise funds for The Lighthouse Club, a charity supporting the mental health of construction workers.

Anderson paid for private use of the venue – Blasford Hill Fishery in Chelmsford – so that every penny would go directly to the good cause. 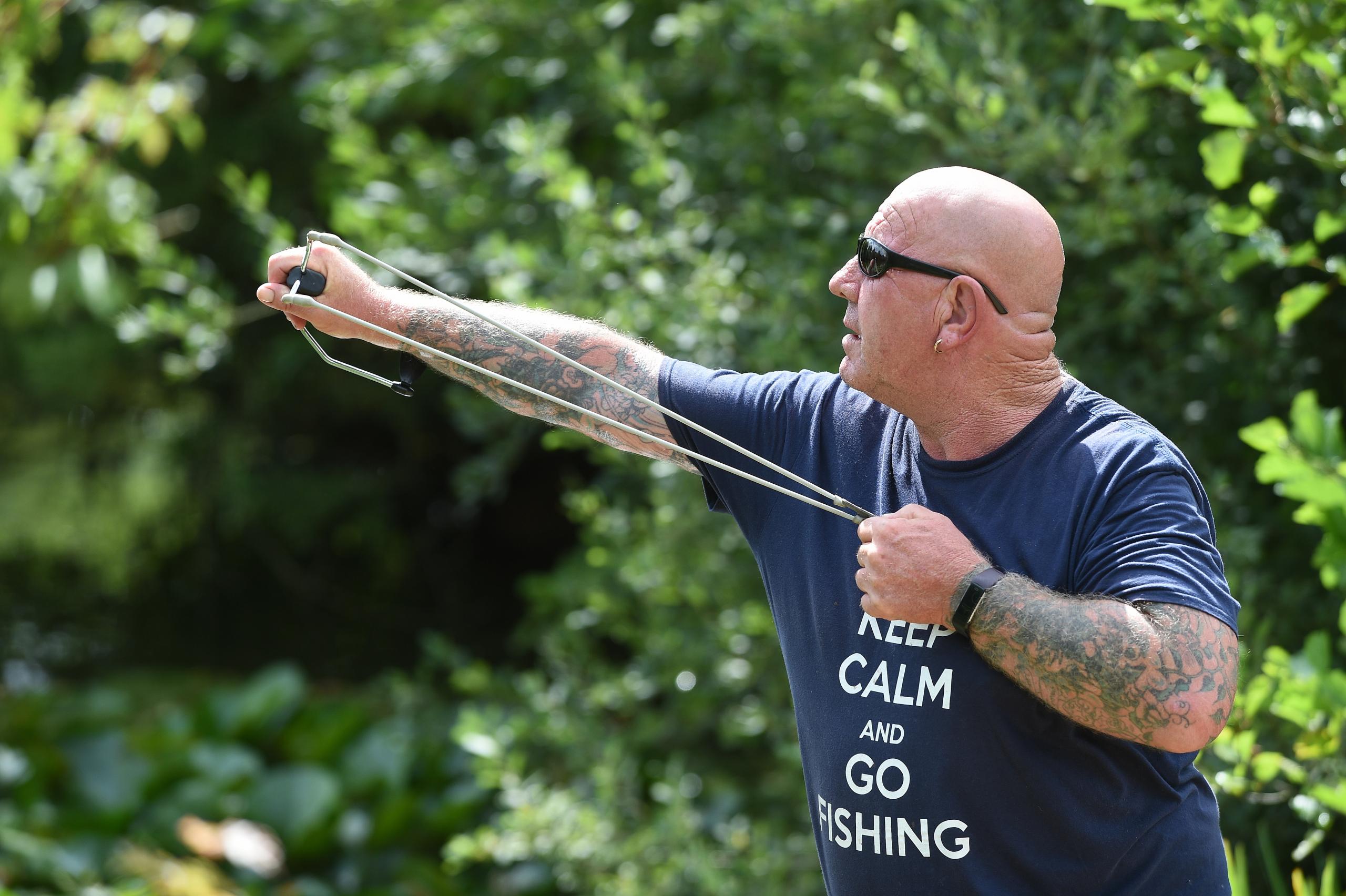 Mr Townley said: “The mental health of employees is something that is very important to Anderson – and in our industry, our company is extremely forward-thinking in this area.

“Shockingly, three people a week who work in the built environment sector in the UK commit suicide. A lot of this is to do with the stigma associated with having poor mental health. As a result, many people find it hard to speak up when they need help.

“Anderson has invested a lot of money in training people in mental health first aid and establishing resources to support those people who struggle.” 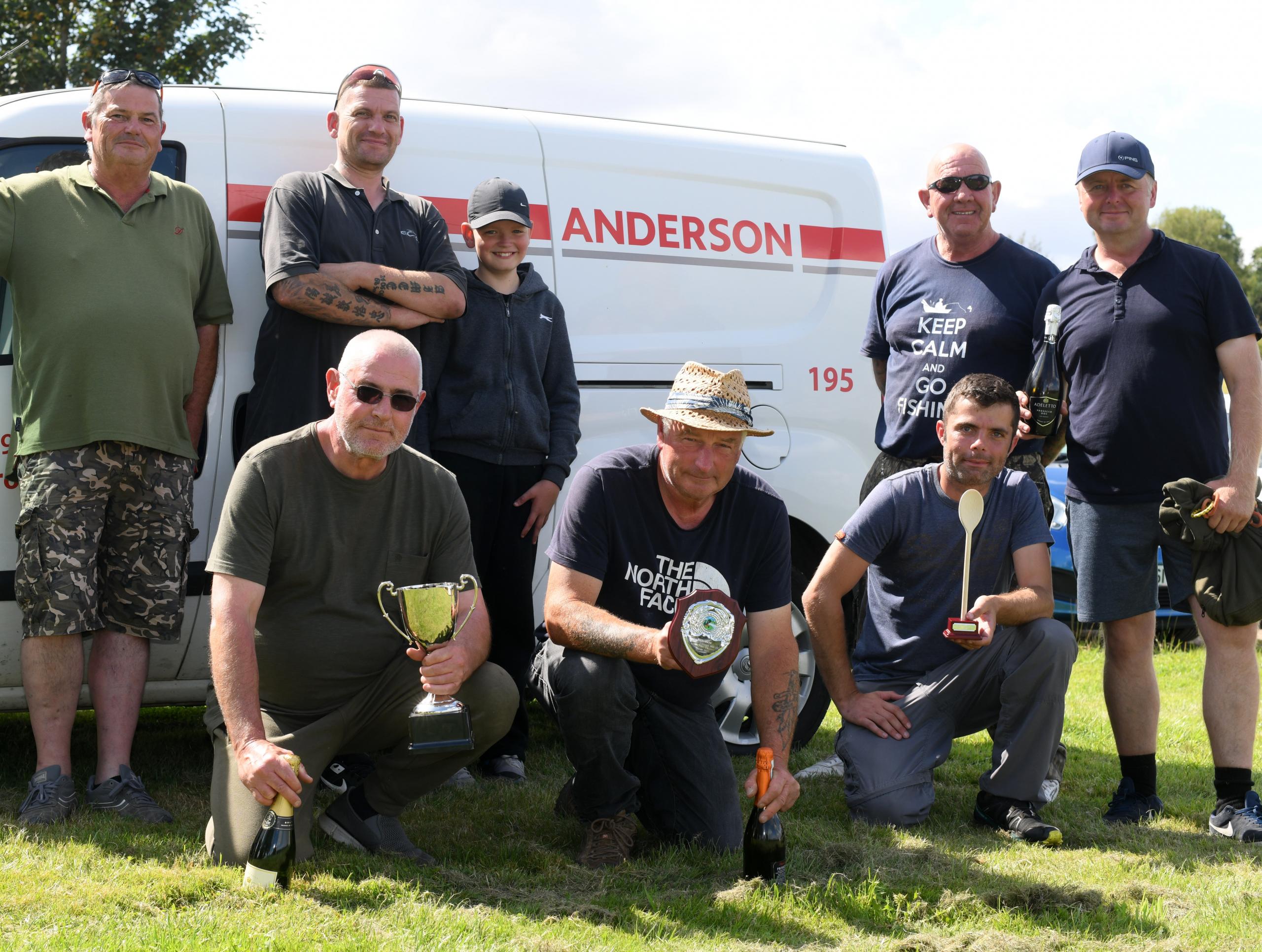 He said the fishathon aimed to create a social occasion and bring people together to encourage conversation.

He said: “There are a big group of people who work at Anderson that enjoy fishing in their free time. We have had conversations about how it’s relaxing, helps us unwind and is beneficial for your mental health.

“Fishing is often seen as a very singular activity – something you do by yourself.

“There is something magical about sharing a wonderfully peaceful environment and spending time with friends. And even more so after the long periods of isolation we have all experienced through the pandemic.” 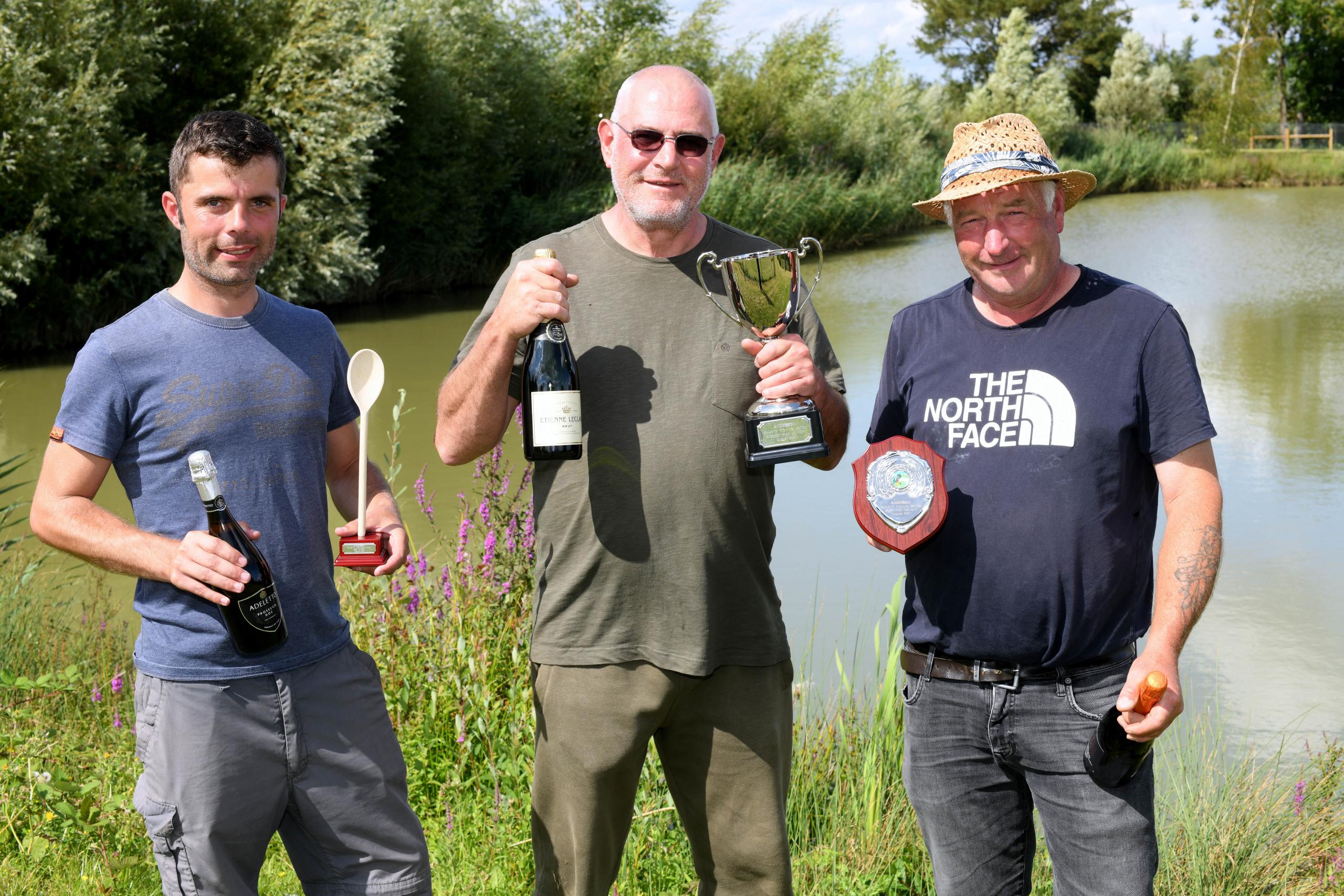 Tents were set up along the banks of the fishery for the 24-hour event and several large carp were caught.

Those taking part came from different departments of Anderson including head office, site staff and some contractors. Most brought partners and children to make it a family day out.

Site Manager Kevin Russell was awarded a trophy for catching the biggest fish.  The runner up was Groundworker Chris Ruffles. The wooden spoon trophy for best effort went to Health and Safety Adviser Andy Hammond.