Following the acquisition by Anderson in 2018 of the former Oare Gunpowder Works in Faversham, Kent, proposals for how the existing historic buildings will be restored and revitalised were revealed earlier this month to local residents and the Faversham Town Council.

Having supplied gunpowder since the 16th Century for both military purposes and the blasting of canals and railways, the facility finally closed down in 1934 owing to its vulnerability to air attack.

The 131-acre site was subsequently repurposed for mineral extraction with most of its buildings demolished. However, a cluster of derelict structures remain, some of which are Grade II listed.

When restored, the buildings will form a cultural and heritage hub for the proposed Faversham Lakes development of 330 homes.

In addition to providing a visitors centre for the accompanying country park, the proposals put forward offer a community resource with a performance space along with a new HQ for the 8th Faversham Sea Scout troop, which has been based at the site for over 40 years.

Anderson’s Senior Planning Manager, Tom Pike, was pleased to see the results after many months work: “We believe that the proposals unveiled recently to key local stakeholders will secure the future of these important heritage buildings, bringing them to life for the benefit and enjoyment of residents across Faversham for many years to come.” 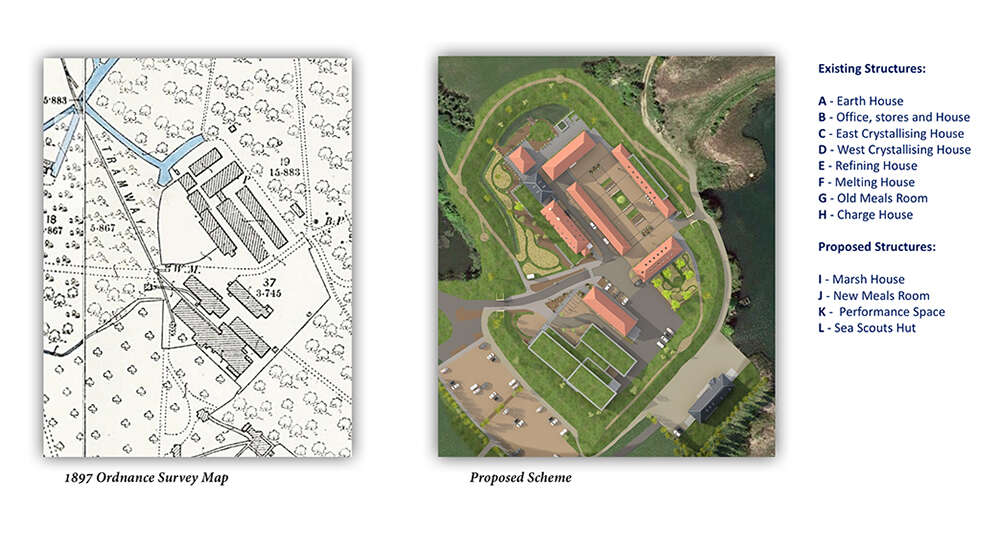 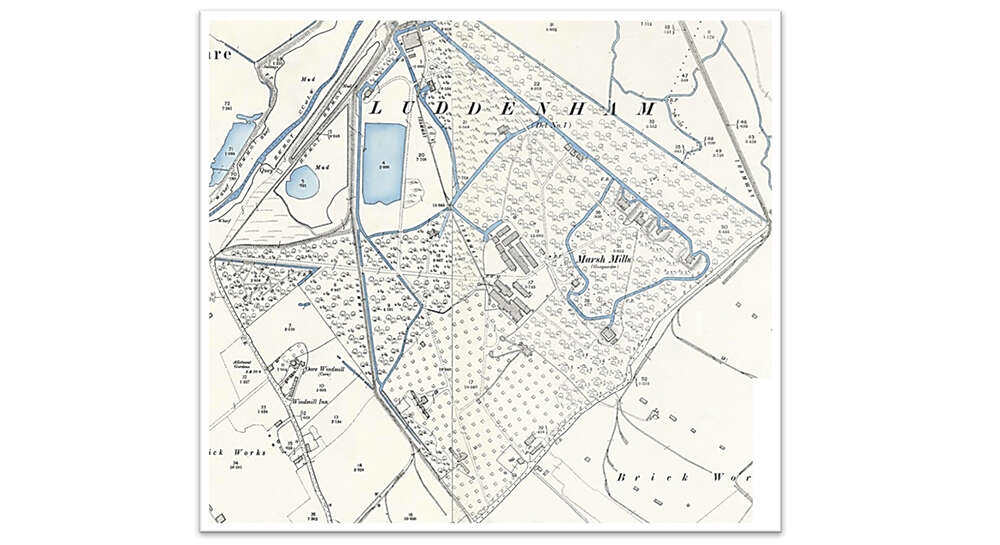 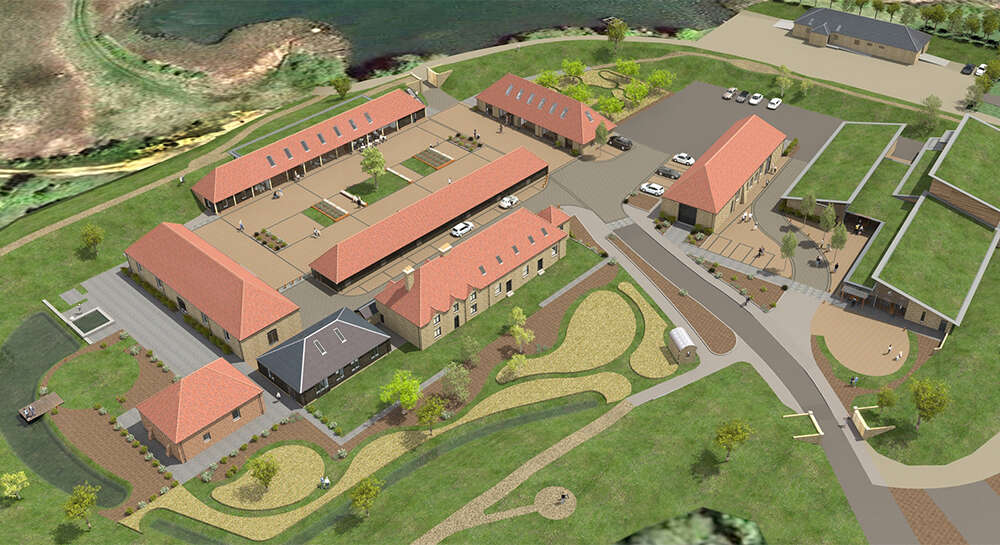 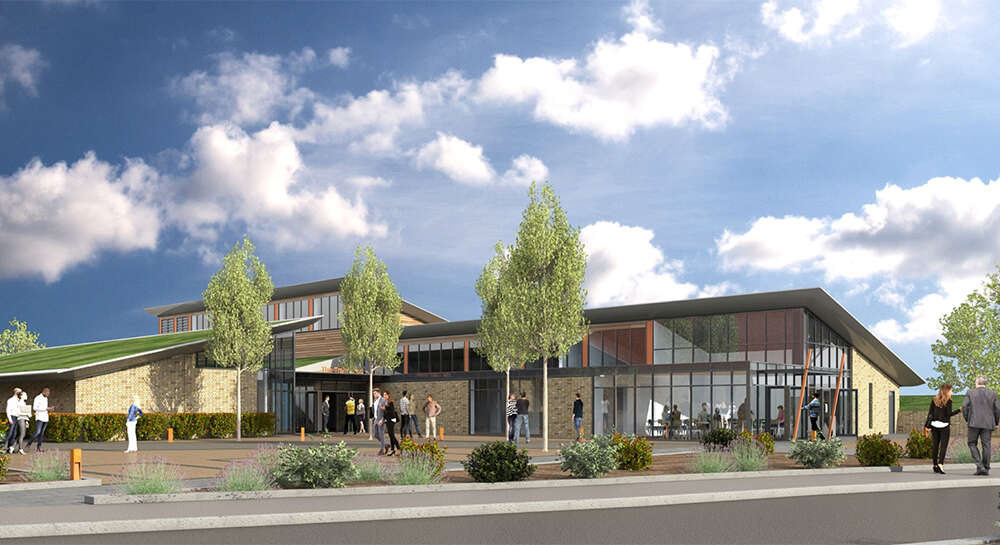 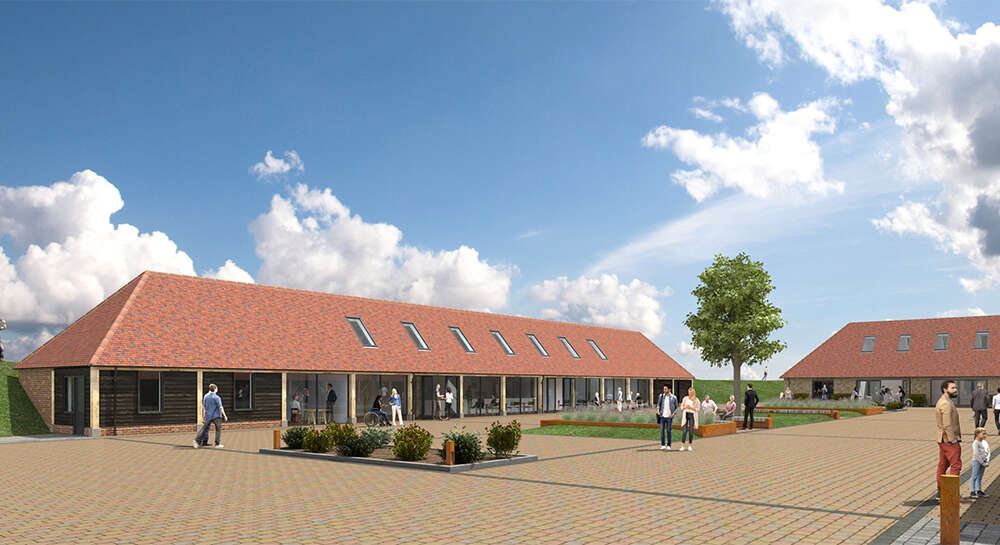 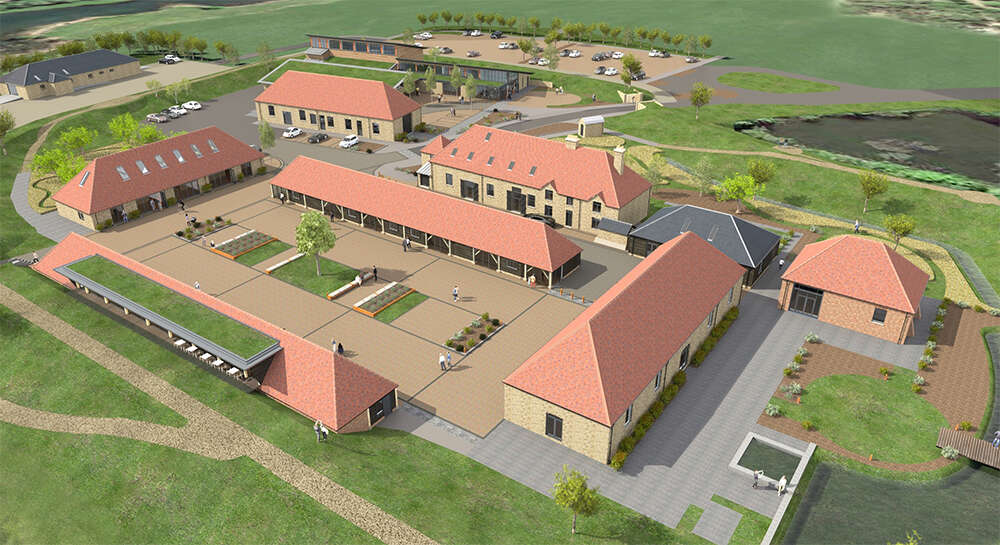 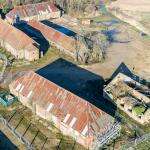 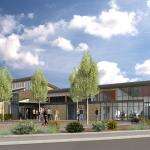 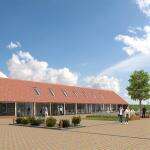 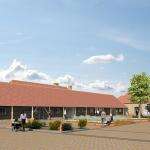