In it for the long haul: Anderson’s strategic approach to land acquisition 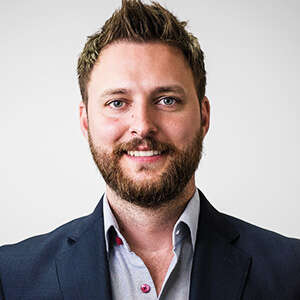 In a fiercely competitive market for development land, Anderson is investing an increasing amount of time, money and resource into expanding its strategic land portfolio. Anderson Land Director, Rory Anderson, explains how this seemingly higher-risk approach is so far proving to be a highly successful strategy.

Every developer the length and breadth of the country will tell you that securing sites is one of the most bureaucratic and time-consuming elements of the development process. You can either pay a premium for a site with planning permission, which is often accompanied by predetermined restrictions on what you can and can’t build – or you can take a risk on buying a site without planning, on which you could sit for years while the cogs of officialdom grind away with no guarantee of a decision going your way.

Both courses of action have their pros, cons and associated risks, but a third way of navigating the land acquisition dilemma has become more and more common. Armed with the appropriate experience, political understanding and a great deal of patience, developers such as Anderson are adopting a far more strategic, long-term approach to acquiring land, and are now beginning to reap the rewards.

You’re up against thousands of landowners competing to have their sites released. It’s a bit of a mosh pit. 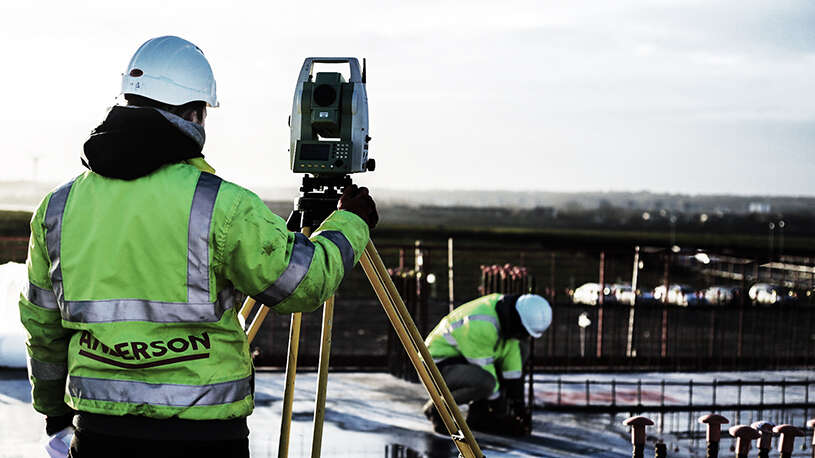 “Every five to 10 years, every local authority up and down the country has to produce a new or revised local plan,” explains Anderson land director, Rory Anderson. “This is essentially a plan that ensures they’re set to deliver enough housing and supporting infrastructure to meet population growth and ensure the economic viability of towns and cities.

“When the doors open at the beginning of a local plan process, anyone that wants to earmark their land for a residential allocation and the value that status brings will put their land into the mix as part of the call for sites process. You’re up against thousands of landowners competing to have their sites released. It’s a bit of a mosh pit.” Adds Mr Anderson.

With the average local plan taking up to 10 years to be put into action, savvy developers monitor this reverse land grab from the outset and gauge which sites are being identified as suitable – a process alone that can take up to five years. Once the preferred sites have been draft allocated for residential development by the local authority, any developers who had been unable to secure land interests earlier in the process then compete to secure arrangements with landowners to secure the land, formalise the allocation and then pursue a planning permission, this process can take up to a further five years in many cases. 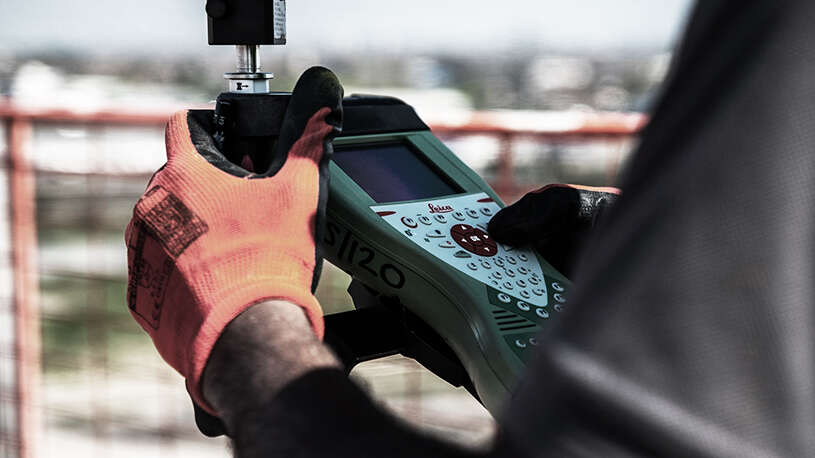 “In a nutshell, we enter into an option-to-purchase agreements with landowners, which generally speaking obliges us to promote the land for residential development at our own cost through the local plan process with the ultimate aim of first securing a residential allocation and second securing a planning permission. Typically, the purchase price is based around a discount of 10-20% of the future open market value of the land based on and triggered by the planning permission obtained.

“These agreements are time-bound, usually around five to 15 years and developers can pay landowners significant premiums for the benefit of the exclusivity.”

At Anderson, we sell ourselves as something different to the other PLC housebuilders and we know our USPs.

A recent example of such an agreement is the proposed Forest Drive project, located on the outskirts of Theydon Bois, Essex. This 16-acre parcel of former farmland, found on the edge of Epping Forest within London’s green-belt, will (if planning permission permits) accommodate up to 38 new homes along with the potential for community open space.

To gain the confidence of the landowner of the Theydon Bois site, experience and reputation was paramount. With over 30 years in the construction industry and over a decade as a leading developer, Anderson were well positioned to portray their credibility and track record the seller. It also helped that Rory Anderson grew up in the area, thus adding an element of personal knowledge to the Anderson proposition.

“At Anderson, we sell ourselves as something different to the other PLC housebuilders and we know our USPs. Plus, the landowner had seen what we’ve done locally over the years and he bought into it,” claims Mr Anderson. 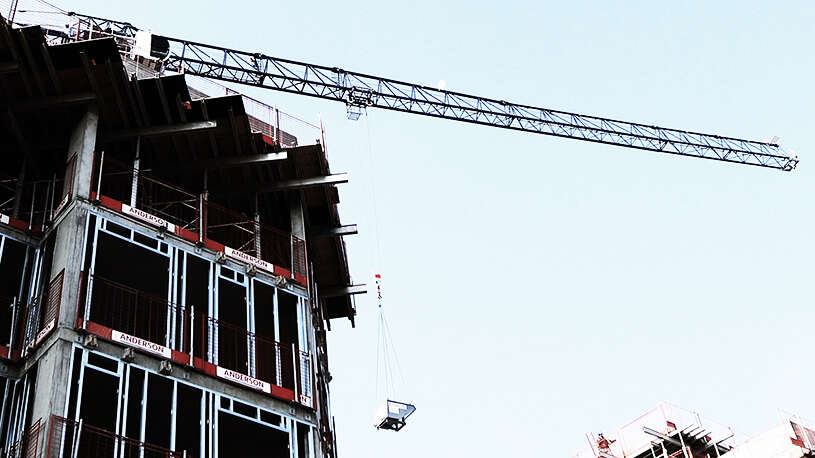 However, winning over the landowner and securing an option-to-purchase agreement, is only stage one of the process. The next step is to convince both the local authority and the local community that the development is in their interest – a process which in itself is no mean feat.

Again, this is where experience, reputation, political nous and patience are required to get a project across the line.

“Local plan processes are open to political manoeuvring, delays and legal challenges that can hold them up for years,” cautions Mr Anderson. “As you’d expect, they upset a lot of people, especially those who don’t want the housing. It’s a very emotive process and it’s not a vote winner. So, you get a lot of politicians, who are ultimately the decision makers, sitting on their hands and not wanting to make decisions.

Even with every moving part of the procedure addressed, there is no guarantee that a local plan will be accepted. The local plan of St Albans in Hertfordshire has been in process since 1992, while the city of York has, to date, never adopted such a plan. 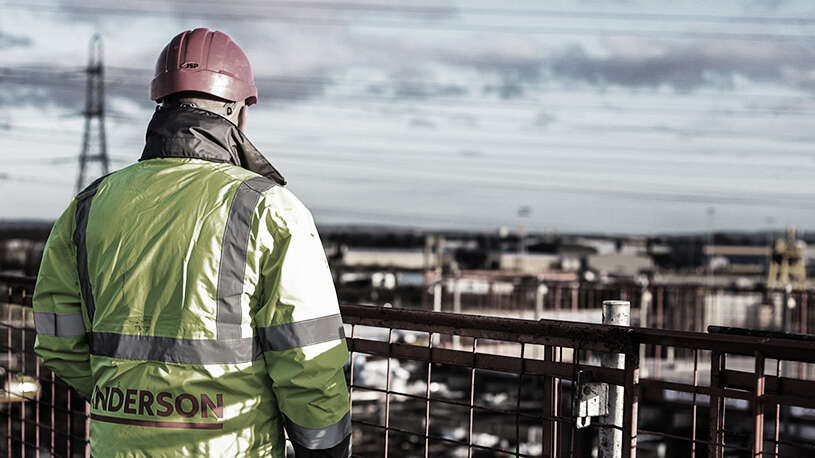 In the meantime, though, it is hoped a final decision will be delivered on Forest Drive within the next 12 months. What’s more, Anderson were recently successful in securing a 220 unit residential allocation in Grantham, Lincolnshire, and a 70-acre commercial allocation in Cambridge – of which both were secured through a local plan process.

As for considering a career in land acquisition – or more specifically strategic planning – Rory Anderson sees it as something you have to learn on the job.

“It genuinely is one of those roles that you have to learn by experience. They can teach you planning, whilst the National Planning Policy Framework (NPPF) and local policies provide further parameters to work within, but it’s the social, political and economic sides you pick up through experience.”

The hot-headed, fainthearted and impatient need not apply.