Pedal power pulls in £50,000 for Ukraine thanks to charity bike ride

A team of charity cyclists is celebrating after completing a 55-mile charity bike ride challenge across Essex.

A total of 100 participants saddled up and took on the mammoth Anderson Bike Ride 2022 in aid of the Disasters Emergency Committee Ukraine Appeal, pedalling around the Essex countryside.

The charity ride was organised by Anderson, one of the UK’s leading construction and property developers, and set off from the company’s head office in Chelmsford on Saturday, June 11. 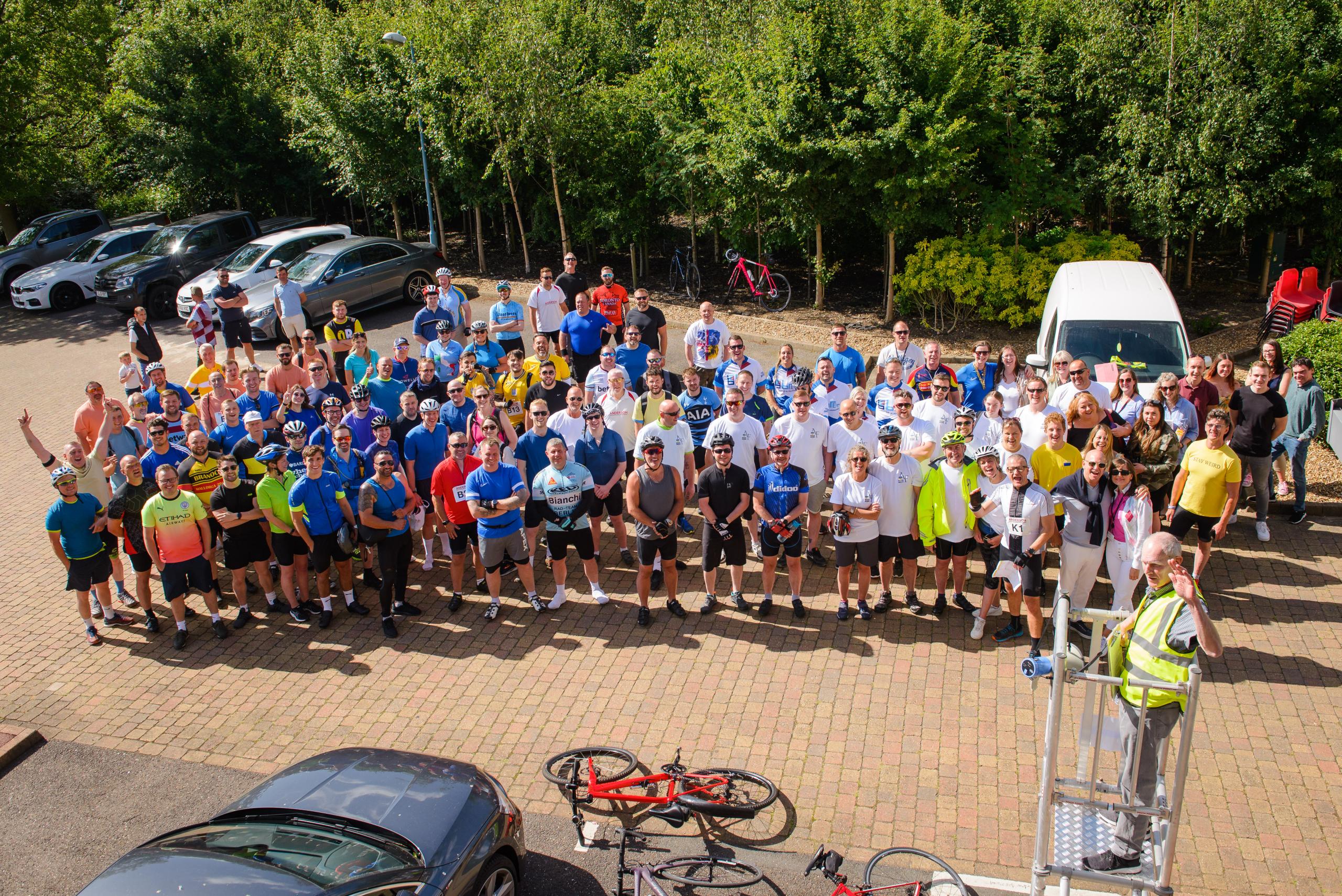 After an 8.30am meet, riders headed out across the Essex countryside, through picturesque villages on the rural route.

The cyclists had pitstops at four different spots enroute, to take in the scenery and refuel for the hefty pedalling.

Teams stopped off in four different village hall locations, including Chelmsford, Moreton and Fyfield, Hatfield Broad Oak and Pleshey Village Hall where snacks, drinks and sandwiches were on offer.

The last Anderson Bike Ride took place in 2019, when £50,000 was raised for the Anderson Foundation.

This year, the riders were raring to go again, in the hope of being crowned the winning team at the finish line at Springfield Lodge.

Jake Pannell, Senior Buyer at Anderson, took part and said the bike ride was a fantastic experience, adding: “There’s something very humbling about a large group of people coming together, a number of which are putting themselves out of their comfort zones in order to raise money for an excellent cause. Seeing the final figure is mind-blowing, it made me incredibly proud to be involved.” 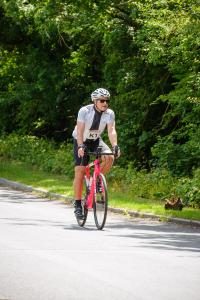 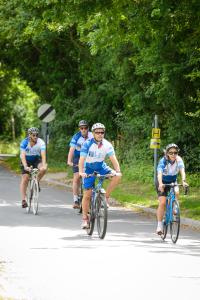 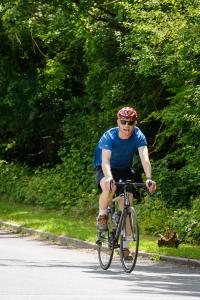 Jake captained Team Miscellaneous and completed the ride in five and a half hours. He said: “A memorable moment was the tough, gruelling climb through High Easter, which seemed to go on forever.

“Seeing the Melbourne high rise block of flats at a distance when riding through Chignall Smealy is always a reassuring indication that the finish line is near!

“My personal highlight was riding through the finish line and seeing my three- year-old son shouting my name with his hand out ready for a high five.”

The winning team was The Ascenders Assembled who raised the most money. 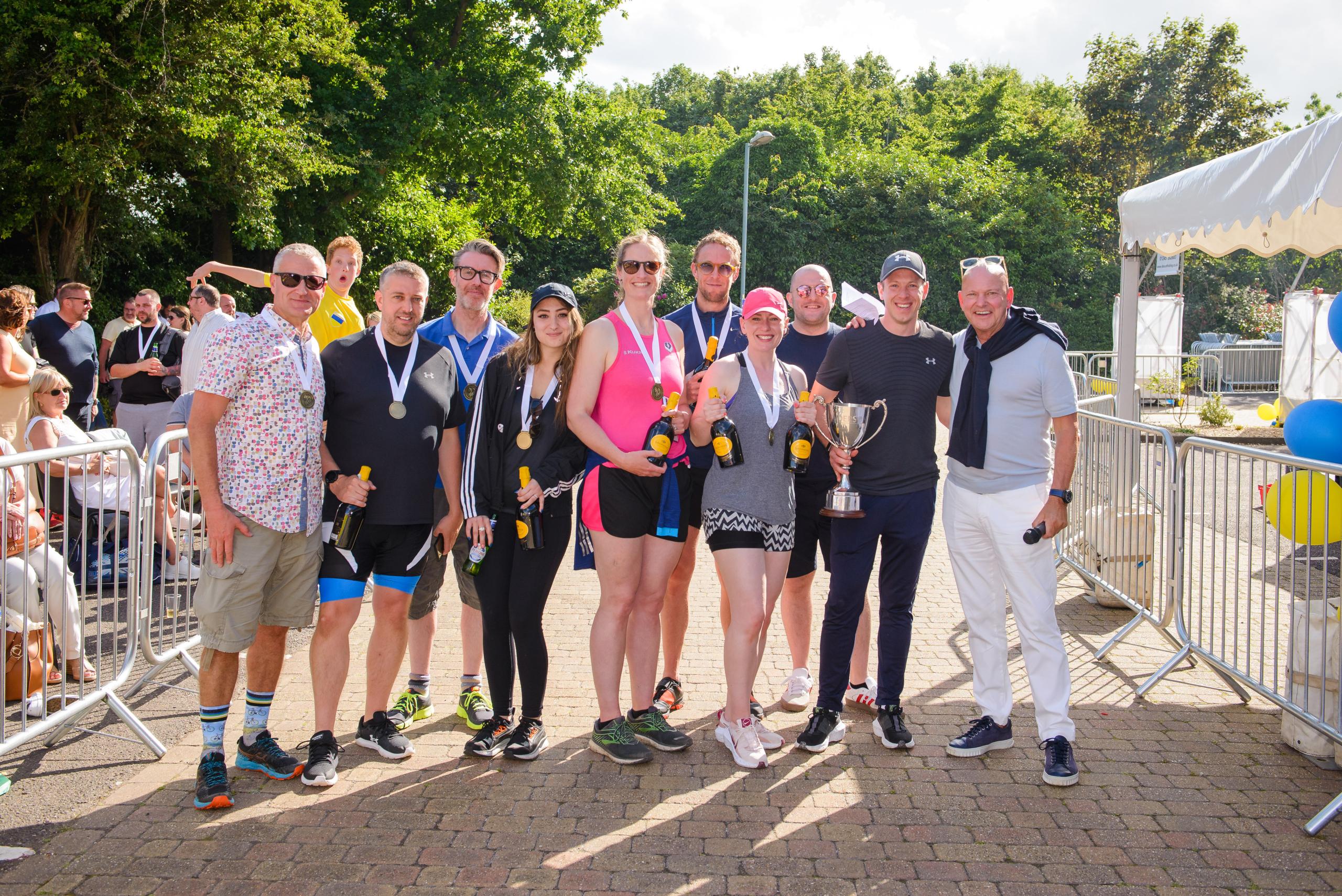 Mark Anderson, Chairman of Anderson, said: “What an incredible time we had on our charity bike ride. We knew it would be a great day, but the event surpassed all expectations. We are so happy to have been able to hold the bike ride again this year and delighted to have raised such a huge amount of money for this very important cause.

“It was so good to see everyone out in force cycling and I’m thrilled that we all entered the spirit of this event together. Well done to everyone who took part and huge thanks to all for the amazing support along the way.”