Top of the class at Quarry School

The Quarry in Erith, south London, is the flagship project of Anderson’s development portfolio, with the highlight of this award-winning scheme being the state-of-the-art primary school currently under construction at its heart.

In January 2020, nearly six years after plans were first envisaged, the main circular structure of the new school was completed, with the occasion marked by a topping-out ceremony.

This ancient tradition dating back to Nordic times, used to see a tree planted at the top of the tallest building as a peace offering to the gods. Although usually interpreted these days in a more health & safety friendly way, the topping-out convention survives and is a significant moment on all Anderson builds.

“It’s probably not sensible to put a tree on the top a building now,” remarked Andrew Jay, Group Managing Director of Anderson.

“But what we did was, from one of the trees that had to be taken down to create the access to the site, we took a piece of that London plane tree and had it carved as a piece of history which has now been embedded in the roof of the building.”

In a fog-bound ceremony on 22 January 2020, as watched over by around 60 of the project’s stakeholders, the leader of Bexleyheath and Crayford Council, Teresa O’Neill, set the brick-shaped carving into a plinth on the roof of the new primary school.

Ms O’Neill said of the honour, “Being leader for a long time, means you see things like this from start to finish, which is really very exciting for me. It’s very easy to look at drawings on a piece of paper, but this is what makes it all real.”

Also in attendance at the ceremony was Claire Ingrams, Executive Head Teacher of the Woodland Academy Trust: the academy charged with running the three-form-entry school. Having been directly involved in the planning process, Ms Ingrams was excited to see the progress.

“Coming on to the site for the first time is just inspiring. It’s quite a magnificent build. The scale the size, the space the children will have within their classrooms, the courtyard and all the other designated areas.” said Ms Ingrams.

Speaking of her work with Anderson on the school’s plans, Ms Ingrams added, “I’ve been learning lots of new terminology and learning about regulations, and being able to ask those questions, it’s been a very open process and It’s been great to have that dialogue.”

With a significant number of awards already won for the project – including a nomination for ‘Best Education’ project at the New London Awards 2019 – chief architect Christophe Egret, of Studio Egret West, was also impressed with the results so far.

“It’s a very proud moment,” said Mr Egret at the ceremony. “The school will be really important for the next generation. The height of a classroom, the quality of the daylight, what you see from the windows in terms of landscape, of plants, of all the woods and all the ecology around us. All these are part of the learning process of a young child.” 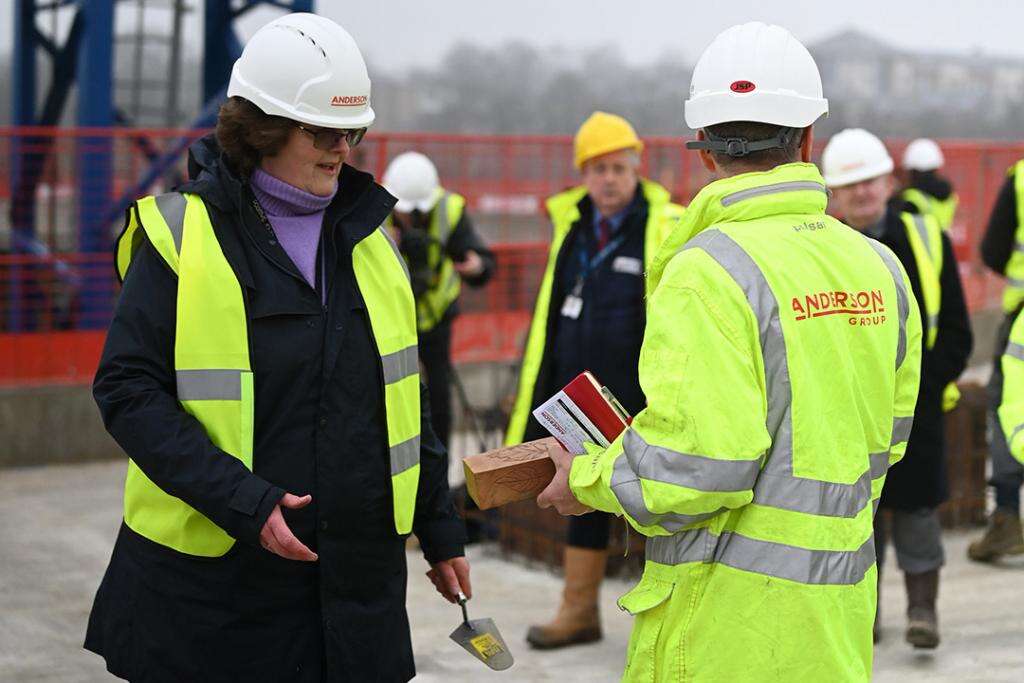 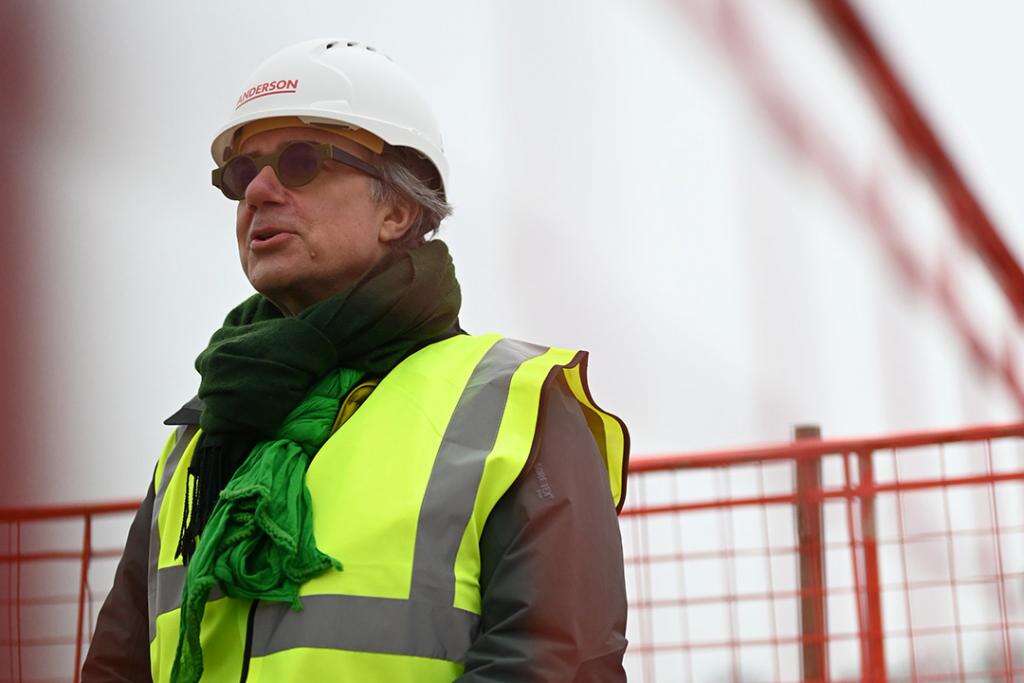 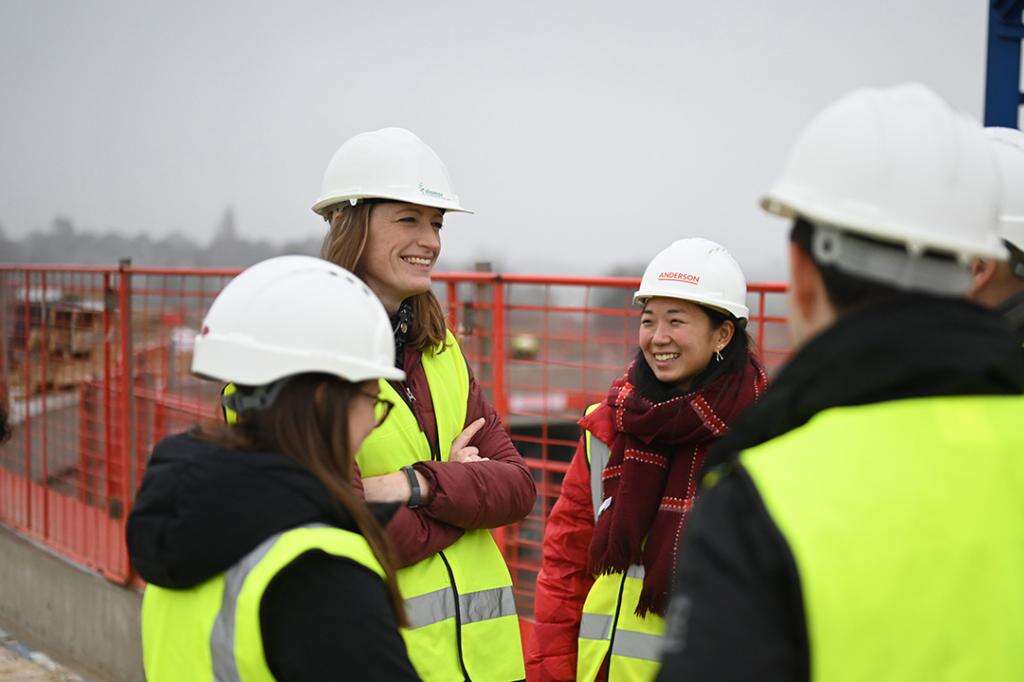 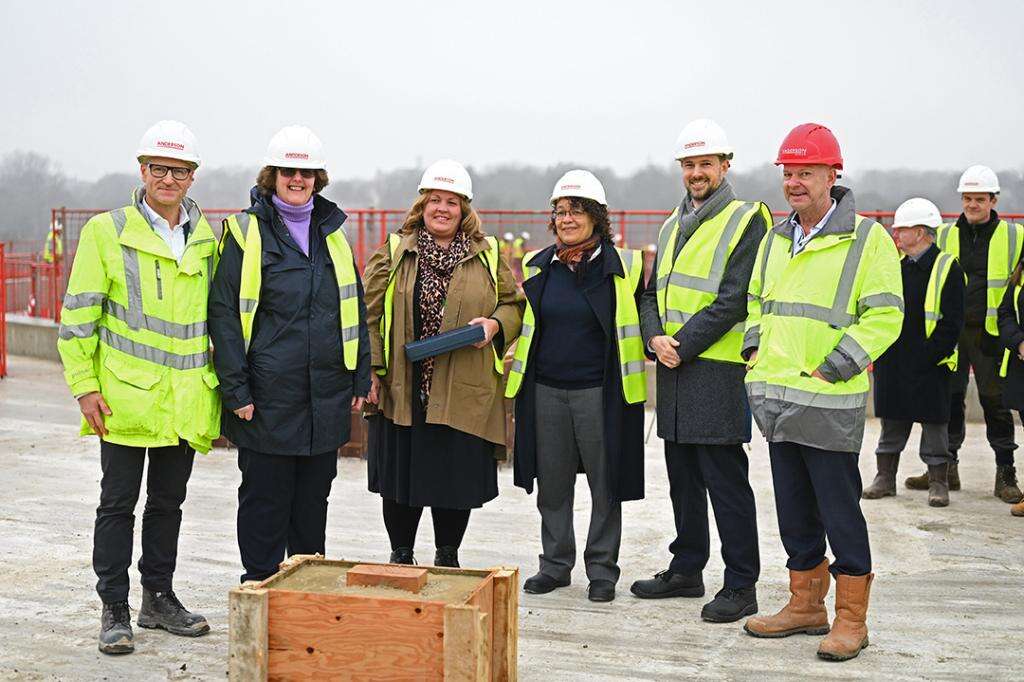 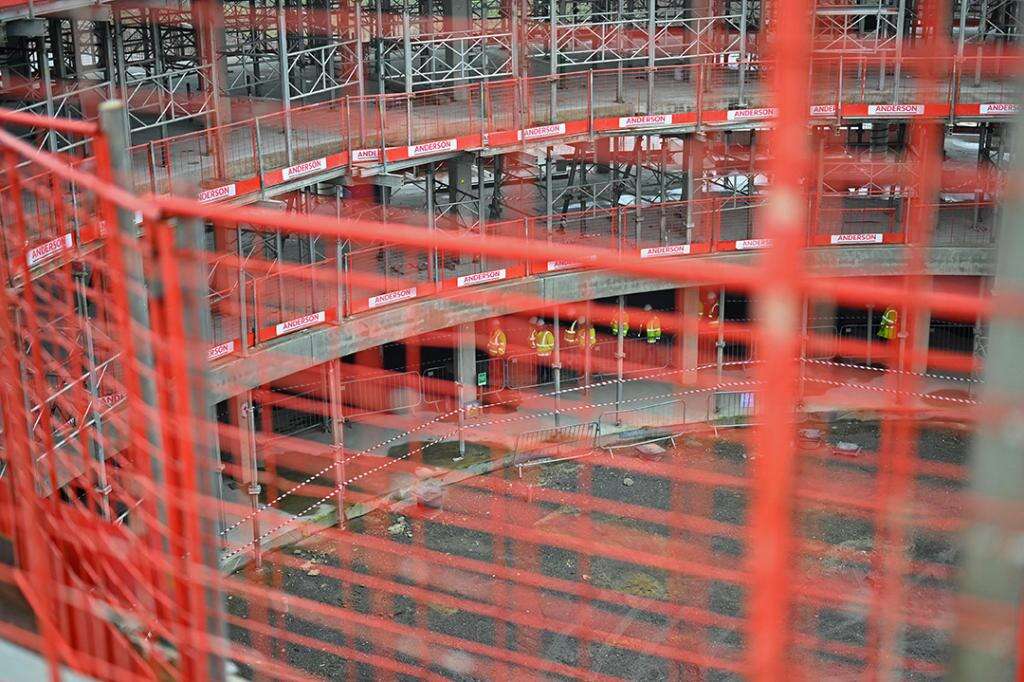 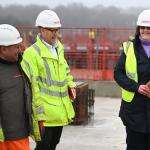 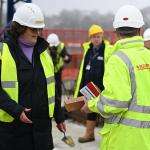 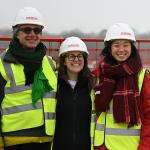 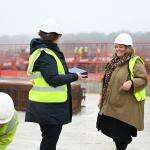 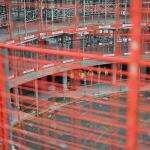 The 54-acre housing development in which the school is located, sits on the site of a long-abandoned quarry and World War II bomb damage landfill. To realise the site’s enormous potential, Anderson partnered with London based housing association and residential developer, L&Q.

In attendance at the event on behalf of L&Q was Joy Millett, Head of Joint Ventures, Development and Regeneration, who said of Anderson’s involvement, “This scheme wouldn’t have come to market had it not been for the expertise of Anderson.

“Working with them, we’ve been able to bring on board our experience in development, sales and marketing and that has married very well with Anderson’s experience in construction.”

Speaking after the ceremony, Andrew Jay reflected on the significance of the project to Anderson, “This scheme really helps demonstrate what we’re really about. The business is all about making a difference.

“Our ethos is ‘building value together’ and the fact that there is a mix of units on the site, different house types and the school, means this all becomes part of an existing community, but is a new place with the existing community. So, it really does underpin what we’re trying to achieve as an organisation.”