Why they’re flocking to Faversham

Anderson’s Faversham Lakes development is fast becoming one of the most popular schemes of the developer’s varied portfolio, with the second phase of houses now going on sale.

The 330-home scheme, located just outside the Kent market town of Faversham, has already seen nearly all its phase one houses snapped up.

Sales representative, Keri-Ann Grieves, attributes the high demand to a number of factors… 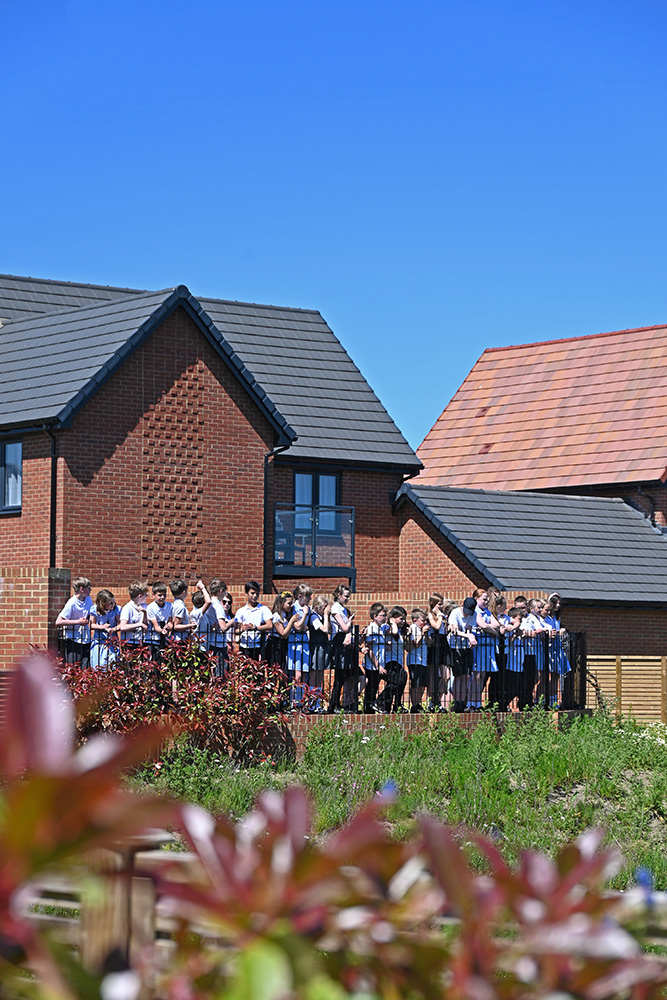 “The spectacular views of the lakes certainly draw people here,” claims Keri-Ann. “But more so, you have that feeling of being in the countryside when you’re actually just a mile out of town.”

The estate’s close proximity to London, which can be reached via train in just over an hour from Faversham, is strong a draw for commuters. While both the A2 and M2 can be accessed within just a 10-minute drive. 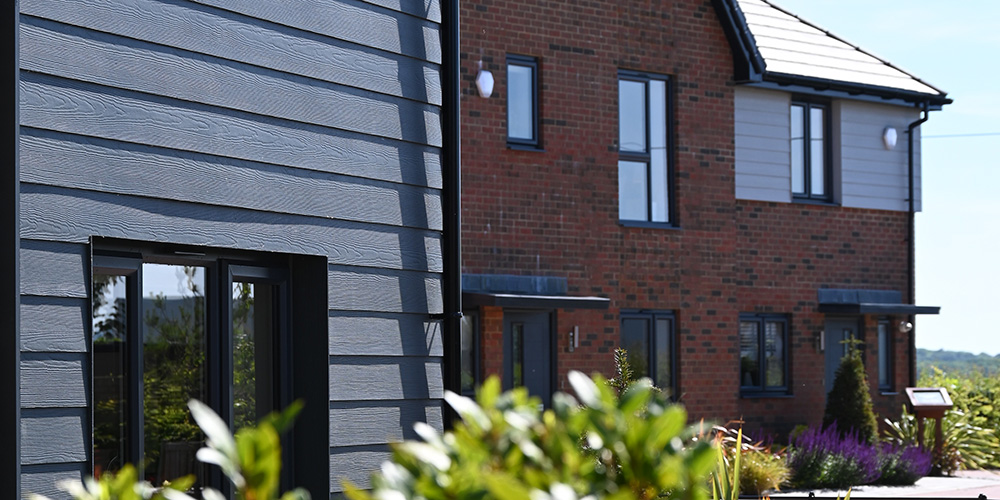 However, having shown homebuyers around the development for the past two years, Keri-Ann thinks it’s the quality of the homes that really seal the deal.

“The specifications knock the socks of the competition,” says Keri-Ann. “We have beautiful flooring and digital Mira showers, and simple things like having turf in the gardens. I think it’s these factors that set Faversham Lakes apart.”

The 131-acre site, a former wartime gunpowder factory and gravel works, is being delivered as a joint venture with ICG Longbow.

The second phase of two and three-bedroom homes are expected to be ready for occupation from January 2022.